DF Tacos is the sister brand of Wahaca with an expanding portfolio of restaurants in London. We worked with them to curate a unique musical identity that was true to their brand and differentiated them from the competition. 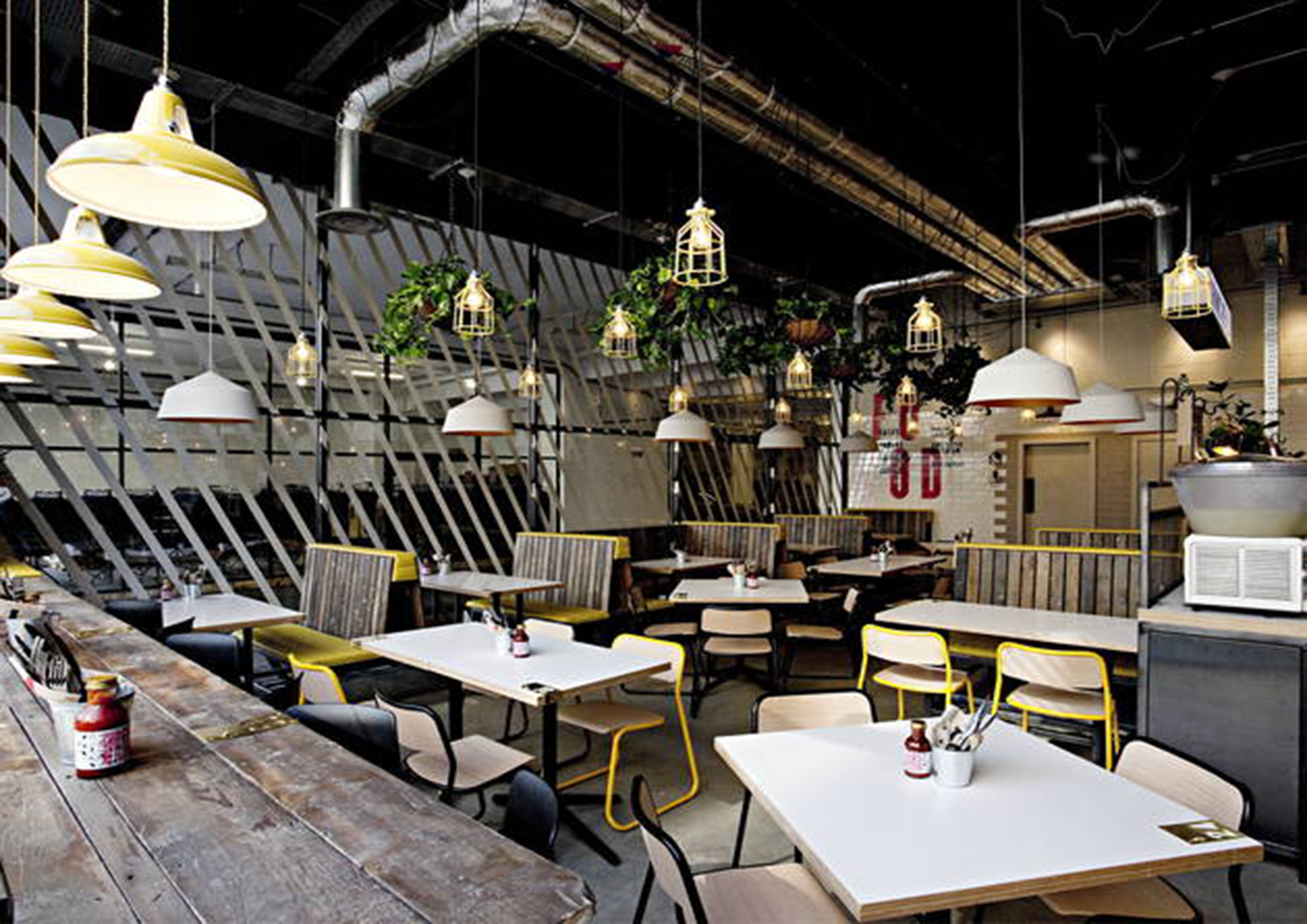 Developing any new concept always involves working fluidly and really helps to be responsive. We worked with their brand stakeholders, developing an initial set of playlists that has evolved over the past few years. It started off as being a fairly safe mix of western contemporay and classic pop, evoking burrito restaurants in West and East coast USA. Overtime, DF felt more confident with their own identity and so the music evolved to being much more UK focussed: Urban, contemporary, cool and edgey.

DF worked with brand tastemakers from the likes of Rinse FM, so their tastes were accomodated into the playlists. The result is a unique blend that differentiates DF from parent company Wahaca, ear marks them at the cutting edge of a competitive market and directly targets a young, switched-on clientele. 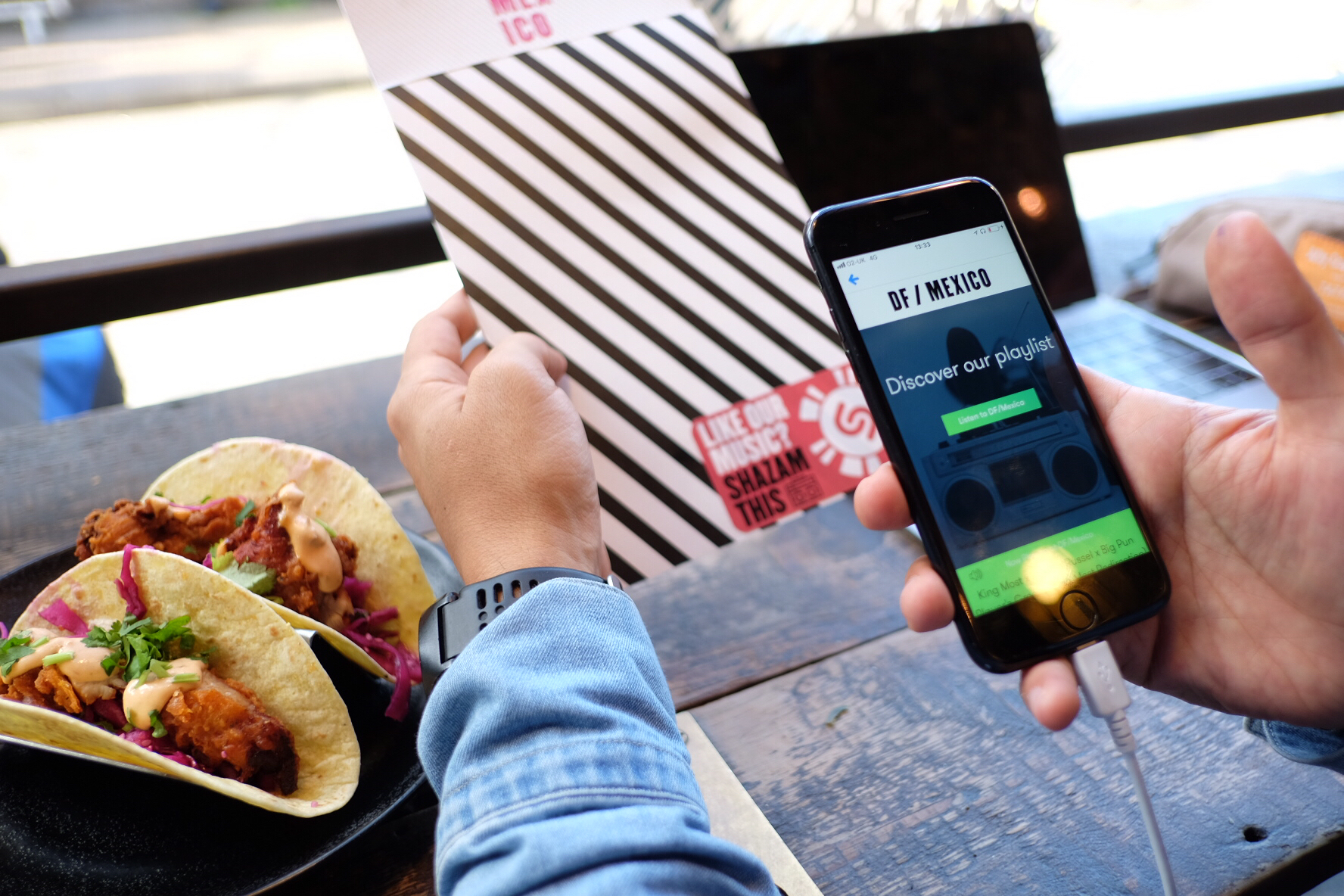 Music is a major part of the DF experience. They have their own music page on the website with a constant stream of songs now-playing in the restaurant, as well as a dedicated SoundCloud channel with interviews with tastemakers.

Open Ear introduced Customer Connect by printing stickers on the menus that gave diners to chance to view the songs playing on their mobile and take home the bespoke 'best-of' playlist on Spotify.

"Music is a key part of our brand and Open Ear are crucial to delivering music across key touchpoints. We work very closely with them, and this gets us the best results. We would have employed more DJs but working with Open Ear means we don’t have to." 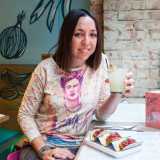 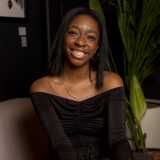