Google hired Open Ear to curate the music for the month-long pop-up store for their Pixel 3 in London. After an initial consultation period where we analysed the target demographic and other brand identifiers, we installed our app on the Pixel phone for music playback across the two floors.

The Curisity Rooms music had to be a selection of the most cutting-edge 'new and next' songs from breaking or hyped artists. We used our curator network to reach out the right labels to ensure we included the best new content before it became widely known. 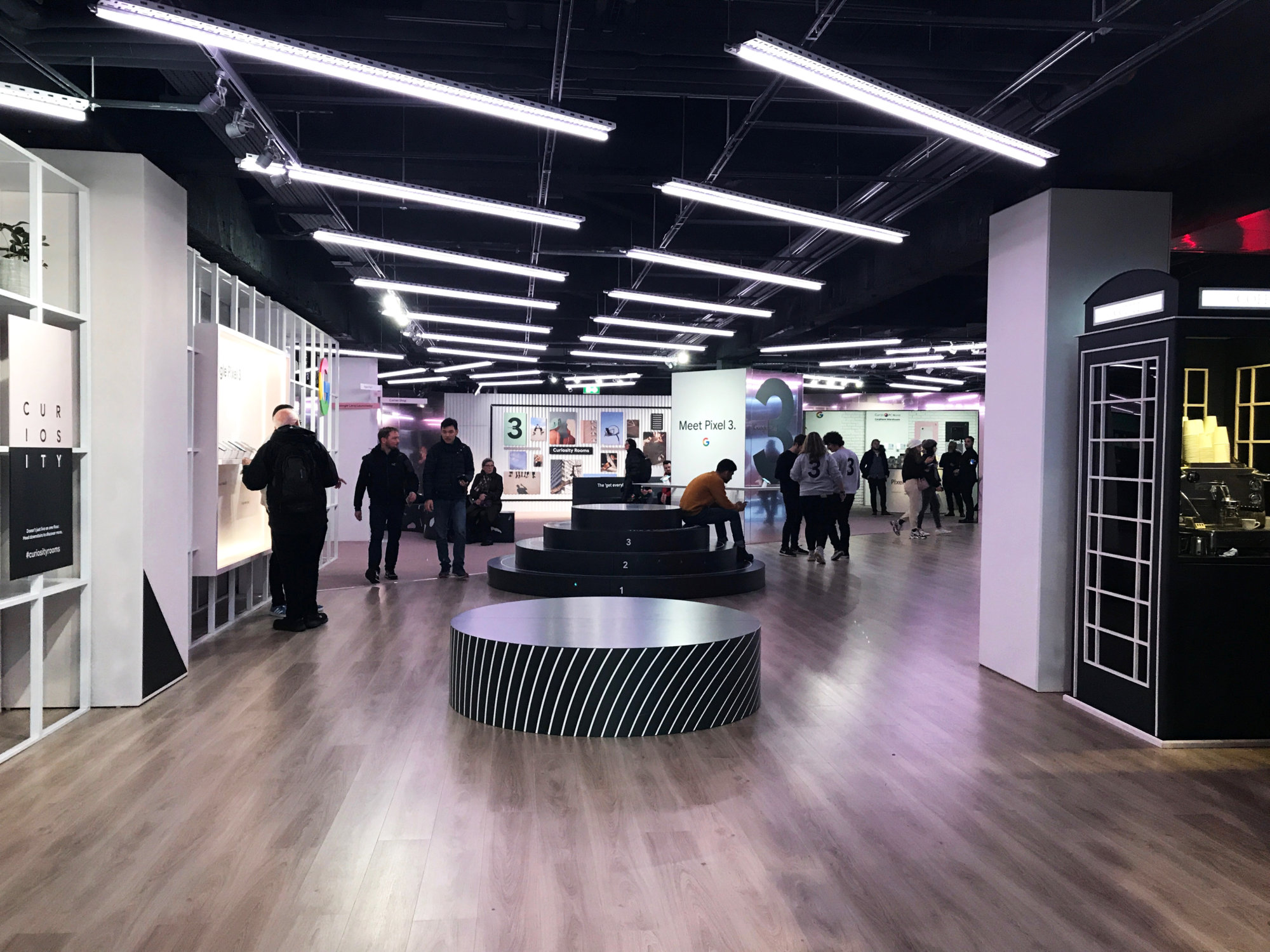 "Like for like, the best sounding player we’ve encountered across the background music market. Open Ear are superior on sound quality, volume levelling and playback." 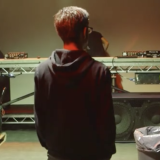 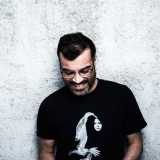