Christmas is almost upon us, and as always, that brings with it the eternally touchy subject of Christmas music.

While it's generally dismissed as a necessary evil, we do know that there's a whole load of good Christmas music out there. The biggest pop artists are seemingly obliged to release a sleigh-bell tinged album at least once in their career, and while contemporary efforts might not induce much cheer, it means we can draw from artists like James Brown, The Beach Boys, Johnny Cash, and Bob Dylan when building playlists that won't induce nausea.

A big issue facing curators of Christmas playlists is the dearth of original compositions - White Christmas is still White Christmas, whether presented as reggae, jazz, punk or pop. 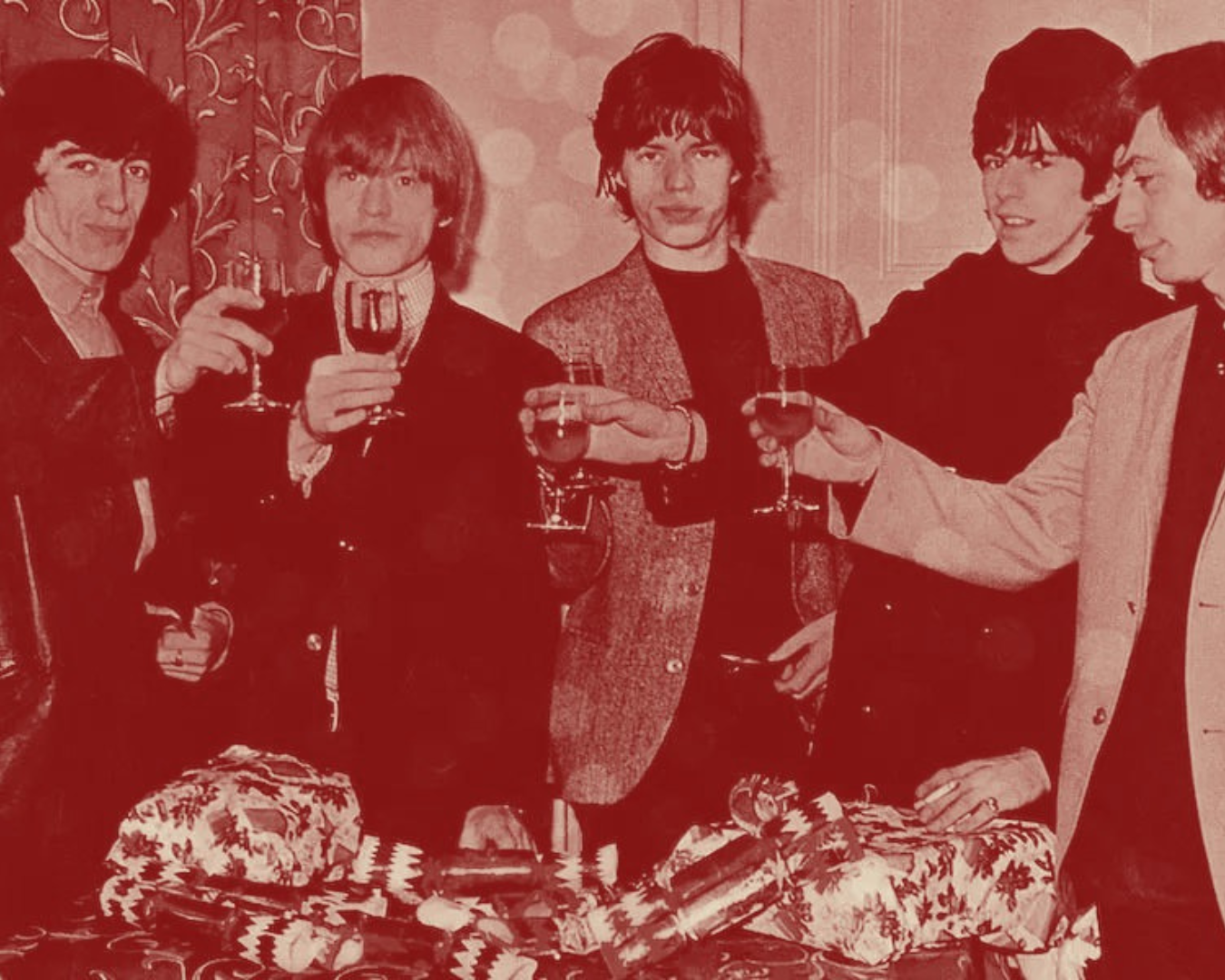 It's well documented that music can be an effective tool for torture and that a great number of business owners are inadvertently causing misery to staff and customers alike with their poorly chosen Christmas soundtrack.

At such a busy time, the added insult of having to absorb the same set-in-stone 'classic' tracks for a month does nothing for a staff member's enthusiasm or a customer's desire to hang around and spend. That the same tedious tracks must be played over and over again seems to be something businesses accept, largely without question, but there's plenty of genuinely great Christmas music out there, and it's something we take pretty seriously at Open Ear. We really don't want people hearing the same song a dozen times a day in a dozen different businesses. 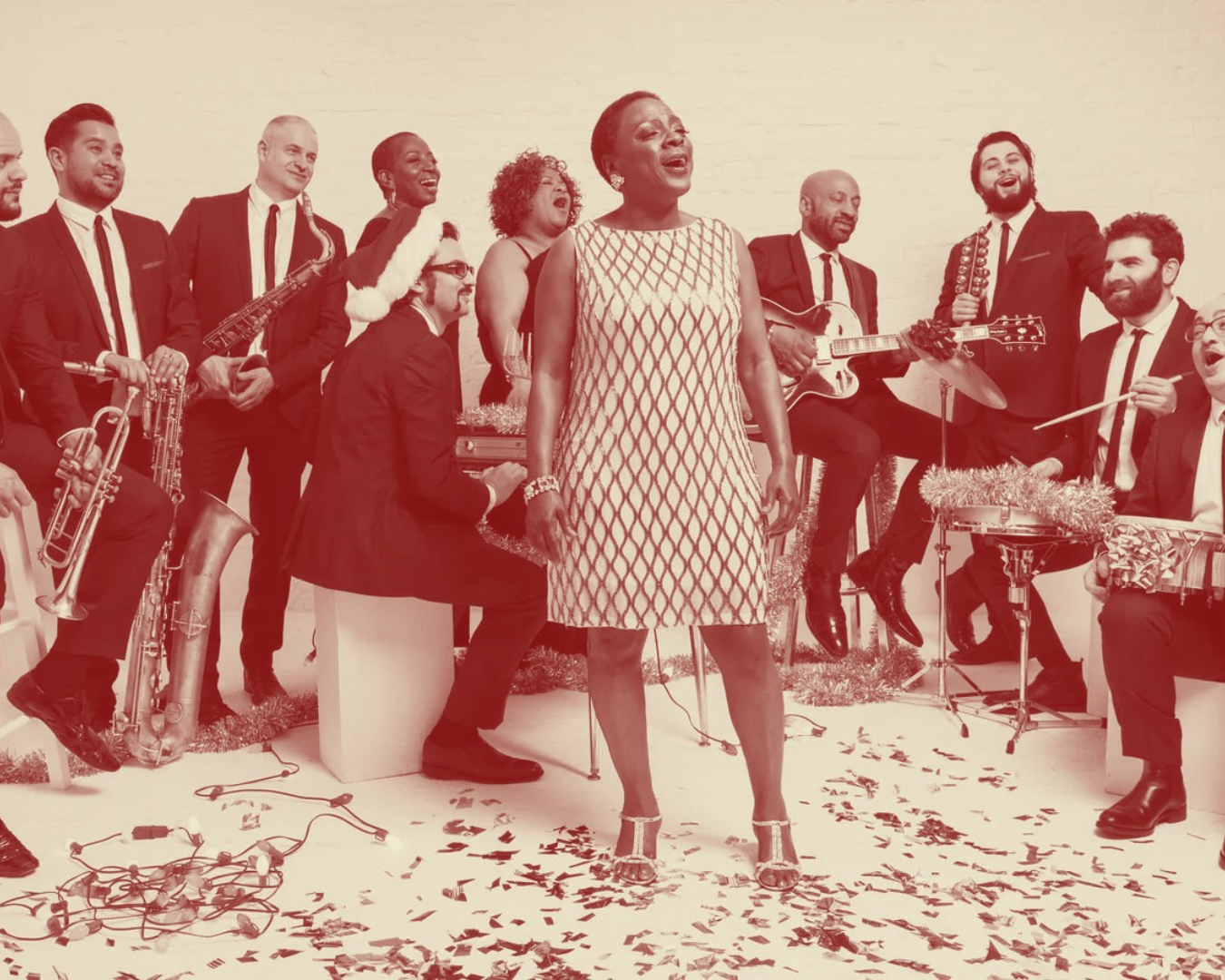 We also know how easy it is to fail to capitalise on the most profitable time of year with ill-chosen music, so we've got a selection of appropriate quality playlists available to suit the outlook of any business, and we're able to schedule exactly as much (or as little) as you like. So whether you want every second, third or fourth (and so on) song to be a Christmas track, or you want to be able to start (and stop) a playlist at the touch of a button, our software gives you the ability to do so.

Much as we're proud of our cooler Christmas playlists featuring artists like CeeLo Green, Kurtis Blow, Sharon Jones, and Zooey Deschanel's She & Him project, we're just as happy to give you Bing Crosby doing White Christmas. If you're sure that's what you want.

Show your staff and customers you care about their mental well-being by letting us know what playlist(s) you want from the following selection, tell us how often you want to hear a Christmas song, and if you're not a client of ours yet, we'll set you up with a free 30-day trial.

FUNK AND SOUL The soul labels of the 1960s made sure their fans were well catered for at Christmas time, and we've got the best of it on this playlist. Al Green, Smokey Robinson, James Brown and Stevie Wonder all made some fantastic Christmas records that probably don't get heard enough.

ALTERNATIVE There's plenty of credible Christmas music around, and we've put the best of it in this playlist. The Killers, Weezer, Sufjan Stevens, Low all keep it Christmassy, without being overwhelming.

CHRISTMAS CRACKERS A selection of uptempo Christmas classics perfect to keep the mood festive and the people dancing.

CLASSY CLASSICS All the greats, from the 1950s to today, from Frank Sinatra and the Temptations to the Ronettes, CeeLo Green and Michael Bublé.