This October, many of our clients will be joining us in celebrating Black History Month. To mark the celebration, we have invited journalist and DJ Marcus Barnes to curate four playlists.

Each playlist focuses on a specific genre, revealing its origin and evolution through some of the most prominent Black artists from across the decades.

From unsung heroes, the innovators and pioneers that have been pivotal in shaping the genres we know and love, to the artists leading their scene today as they spark inspiration for the next generation.

Hi Marcus. For those who don't know who you are and what you do, can you introduce yourself?

I’m a Londoner, born and raised in the south-east of the city. Before I was even born my mum played me music, mostly reggae I’m assuming, when she was pregnant with me and I grew up with music always playing in the house. If it wasn’t reggae, it was punk from my uncle, and a variety of mainstream, rock, eighties synth pop and so on, featured on Top of The Pops. It’s cliched, but music really has always been there, throughout my entire life. A companion, sometimes the only thing I could rely on for solace and comfort.

The late eighties and early nineties brought rave culture into the mainstream and I loved it. I got avdouble-tape compilation called Rave 92 one Christmas, which I played a lot. But I was also listening to artists like Michael Jackson. In my teens I found my musical identity through jungle and drum’n’bass, listening to pirate radio mostly. It was through those genres that I gained an appreciation for lots of other forms of music. 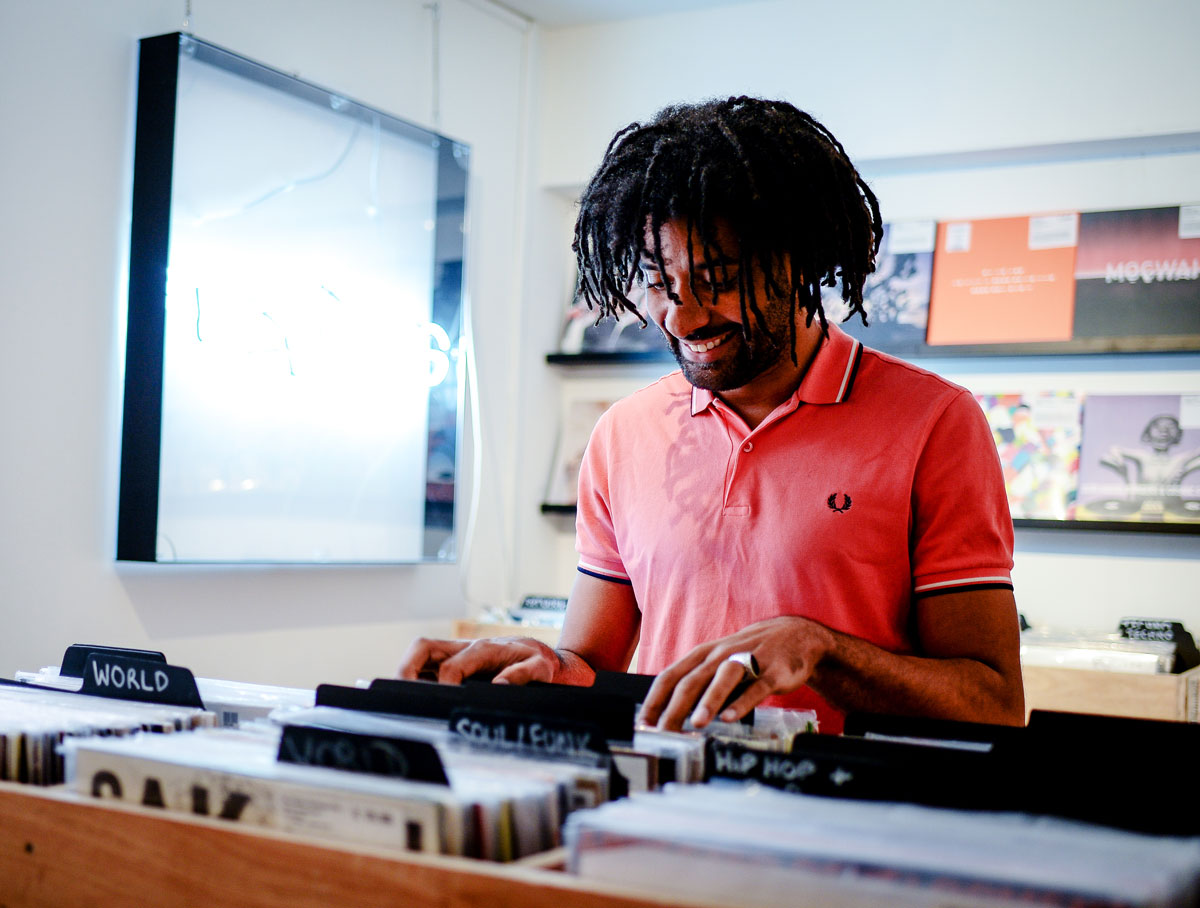 From the age of 13/14 up to now, music has been the most consistent aspect of my life. The last thing I do before I leave the house is turn my system off, and as I’m heading out of the door, I’m putting my earphones in.

I’d been a journalist for eight years when I made the leap into writing about music in 2011. It was tough at first because I didn’t really know anyone in the industry, but a few lucky breaks - including picking up a blog writing position with The Independent - helped raise my profile and I soon became a prominent voice in electronic music journalism. Through my job I travelled, and partied, all over the world, interviewed many artists that I respect, and pretty much lived the dream for about a decade.

I learned to DJ in 2012, and landed a radio show the same year. Since then I have continued to write about music, while also playing at clubs in London, Berlin, Madrid and various festivals, hosting radio shows, curating playlists for DSPs like Deezer and an array of other music-related endeavours. I have a pair of Technics 1210s at home, and a Pioneer DJ controller, and I absolutely LOVE playing/mixing music. I sometimes wished I had more motivation to push the DJ thing, as it would be a dream to travel the world playing music invall the best clubs and festivals.

I used to think I could never live without music but last year there were two months where I took a total break from listening (for one of those months I was volunteering at a silent meditation centre). It wasn’t actually that bad, though I don’t think I could divorce myself from music indefinitely.

Nowadays, I mostly spend my time copywriting for record labels, clubs and artists, with the occasional piece of journalism and, of course, curating playlists for Open Ear. 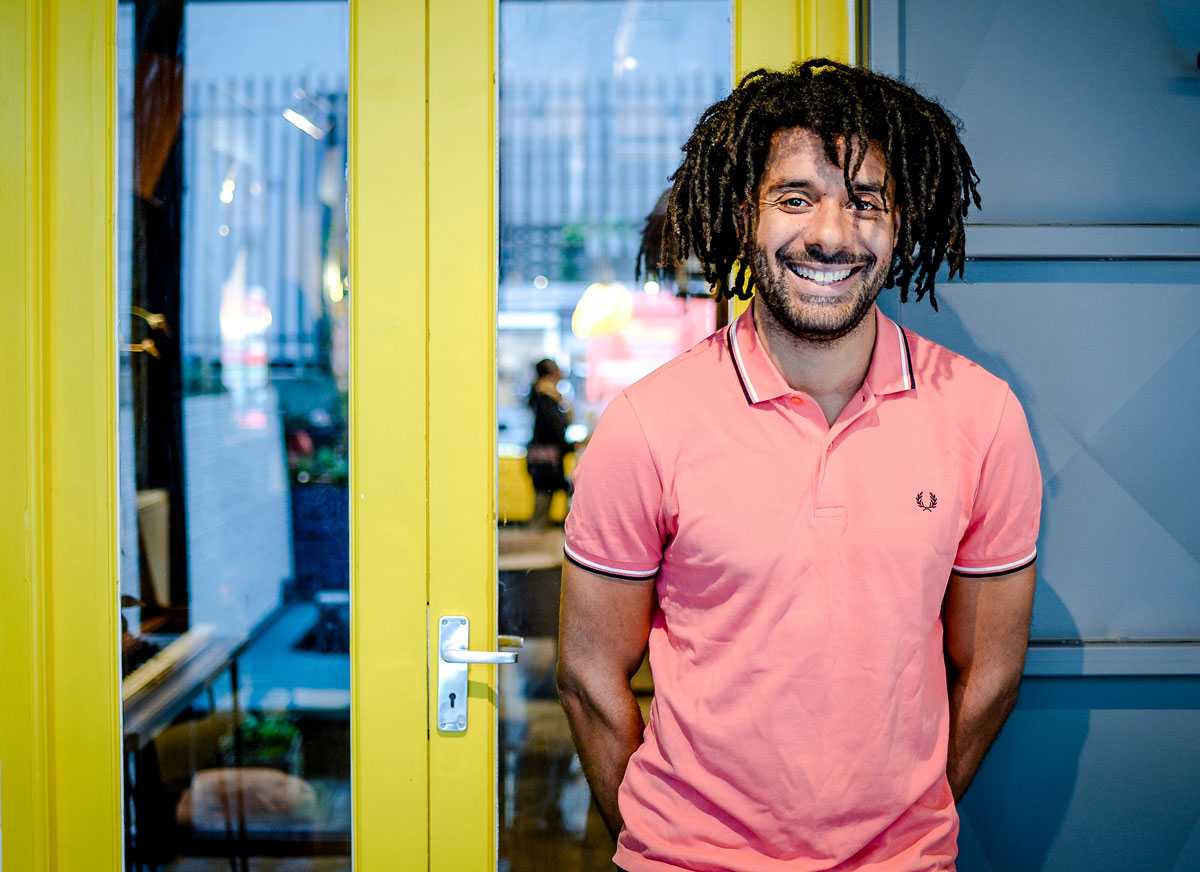 Your research work when it comes to Black music pioneers is extensive and impressive. How did you approach it? What were your starting points?

The starting point was “firsts” and key points in Black music history where somebody broke through or achieved something extraordinary. Trailblazers, people who bucked trends or defied the oppressive societies they lived in to make a mark. From there, I could then look at those who are considered masters of their craft, icons, pioneers and create a list of prominent names.

What were the challenges that you encountered in your research (eg. lesser documented genres)?

Jazz was particularly difficult, as were the pre-20th Century genres, largely because there wasn’t very much recorded material or information. It’s so different today because literally everything is recorded and/or stored on a database somewhere. Even the activity of the everyday person, if they’re on social media. Finding out what was going on back in 1721, for example, was a big challenge and, more often than not, I couldn’t find very much at all.

Can you talk a little about the work you’ve done for Open Ear, curating four different playlists to celebrate Black History Month? 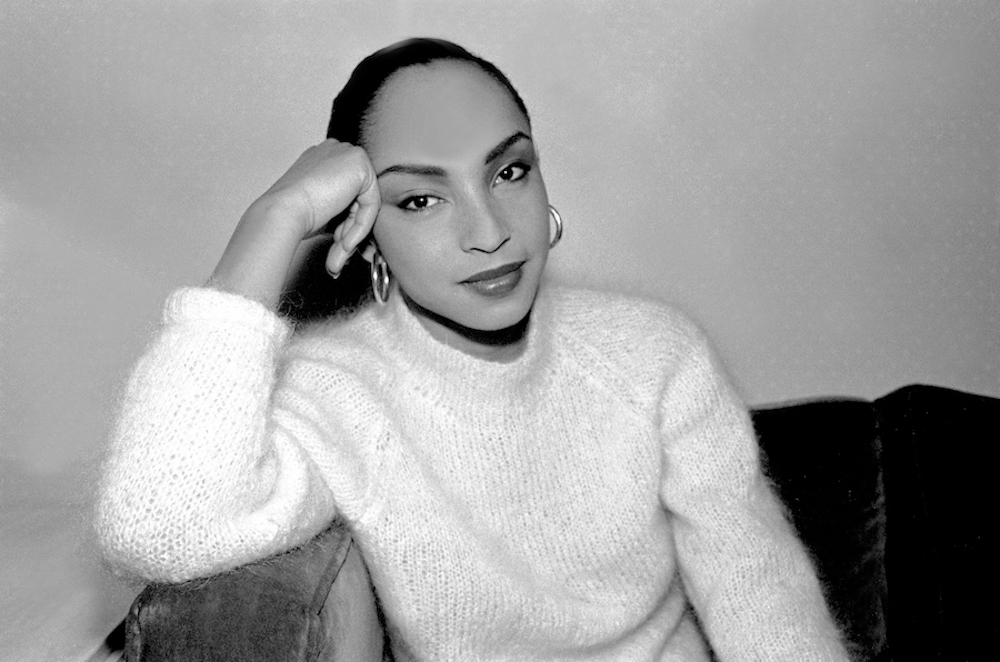 FOR THE SOUL: Initially this was going to be US-based but I’m a big fan of British soul and R&B, especially from the eighties, so I suggested we made it UK-focused. Once that had been decided, it was simply a case of sifting through my memory banks and, for the contemporary acts, doing some online research to identify some of the artists who are continuing that lineage from four decades ago.

IN THE DANCE: This was probably the easiest one for me, since electronic music is my specialty. I wanted to illustrate the heritage of the music, going back to the godfathers Kraftwerk and the connection to Detroit and Chicago and New York. Then over to the UK, and showing how dance music has totally shifted into the mainstream with so many club tracks crossing over into the charts and daytime radio over the past decade especially. 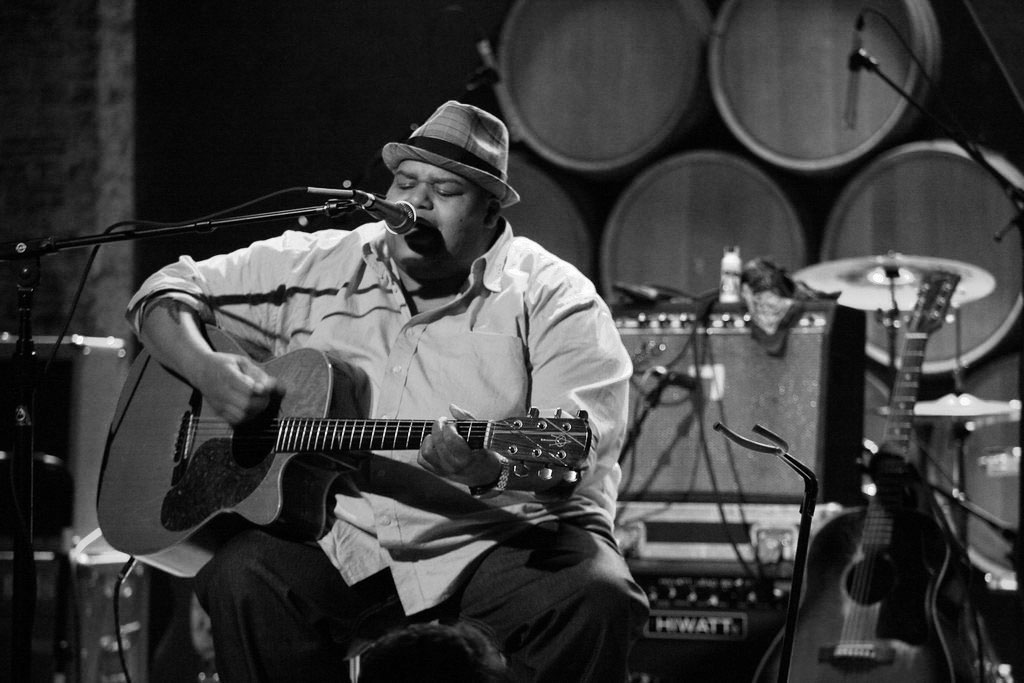 GUITAR HEROES: I utilised some of my historical research and also did a lot of delving into popular Black guitarists of the last few decades. I really enjoyed this one, it was a great way to educate myself and shine a light on an underrepresented aspect of Black music excellence.

THE JAZZ AGE: As well as assembling a strong selection of pioneering jazz artists I also wanted to illustrate the diversity of the genre. I believe it to be one of the most influential and widespread, filtering into, or inspiring, so many other modern genres.

Whilst the term ‘Black music’ is mostly used to refer to specific genres (eg. soul, jazz, hip- hop, etc), the influence of Black artists has - obviously - spanned way beyond them. The Guitar Heroes selection you curated for us is a great example. Can you share your thoughts on this and the stereotypes often circled around Black Music and Black Music culture?

Society loves to put things in a box to make it easier to categorise and understand, but that is a limiting way to operate, since the world is so vast and diverse. This applies to Black music, and Black communities worldwide, as well as other ethnic groups. As someone once said to me, “Black people are not a monolith”.

For every wannabe rapper or soul singer, there’s also an aspiring rock star or indie kid. We just have to quieten the part of ourselves that likes to stereotype and open our minds up to the fact that Black folk listen to, and make, all kinds of different music - including folk.

Lastly, which Black artists do you see pushing boundaries and shaping the sounds of the near future?

Speaking of folk, I really really like Hak Baker. He’s a proper Cockney from east London, who makes what he calls G-folk: acoustic guitar-led songs that reference everyday life for people from the working class. He’s brilliant.

Kojey Radical has been pushing things forward in his own way for a while now. I think Lynda Dawn’s contemporary take on retro British soul is really refreshing. Anjelo Disons too, lovely British soul. Lil Silva is a genius. Sherelle is in a class of her own and using her position to give a voice to others, which is amazing. I could go on and on…

Thank you for your time, Marcus!