Starting from 2019, we have been working with Lost Village to set up, curate, and maintain the music in most of the bar, restaurant, and stage areas of the festival site.

Lost Village is a festival taking place in a privately-owned woodland in the Lincolnshire countryside, halfway between Newark and Lincoln, each year during the late bank holiday weekend of August.

Similarly to previous years, we were called to curate 9 playlists to be played across the site in bars, restaurants, and stages. 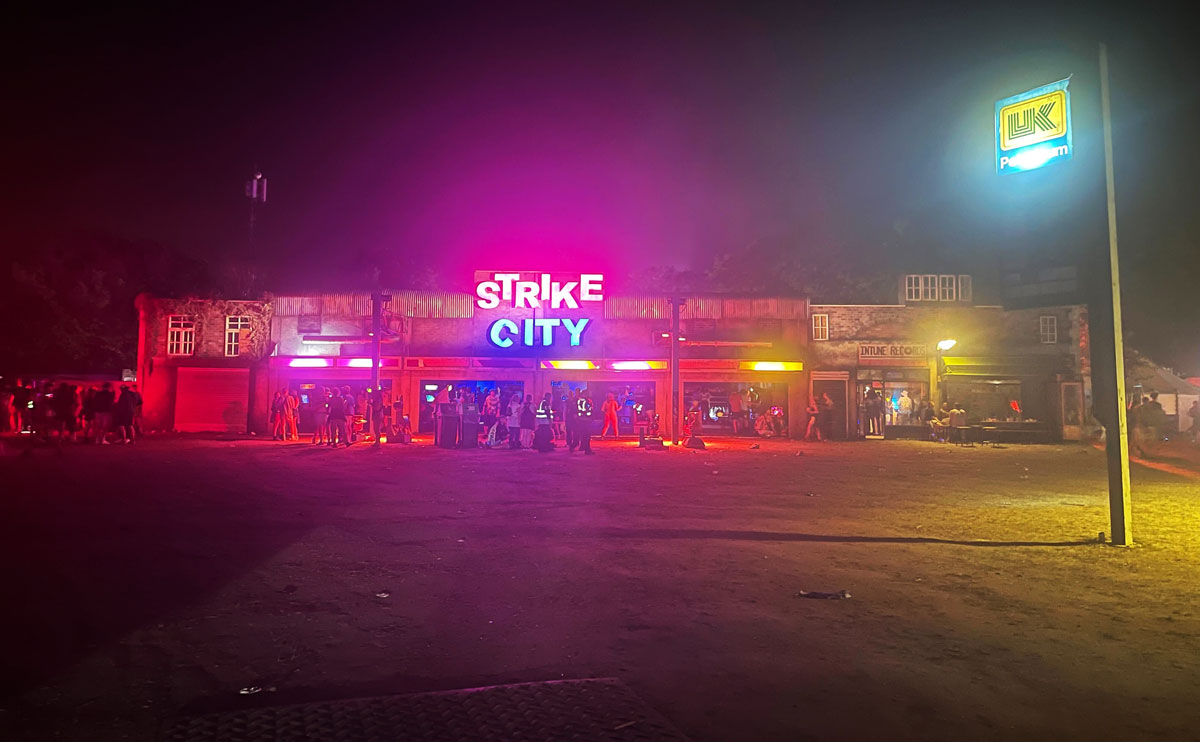 Our music team was given a different brief for each playlist. Together with a variety of genres, they were also asked to source current and classic tracks that could easily fit in with the festival line up.

From funk, soul and disco, all the way to rock anthems and Italian classics, the place has been brimming with music.

Jess and Jake, two members of our IT team, have also spent the weekend at the festival site to work with the Lost Village production team and ensure everything was running as smoothly as possible.

I had such a great time! The atmosphere, weather and friendly staff created the perfect place to work. Really enjoyed all the events too. Obviously amazing music but also the talks, poetry and workshops sparked the creativity inside of me. I’ve left feeling incredibly inspired, I could happily spend another week there! 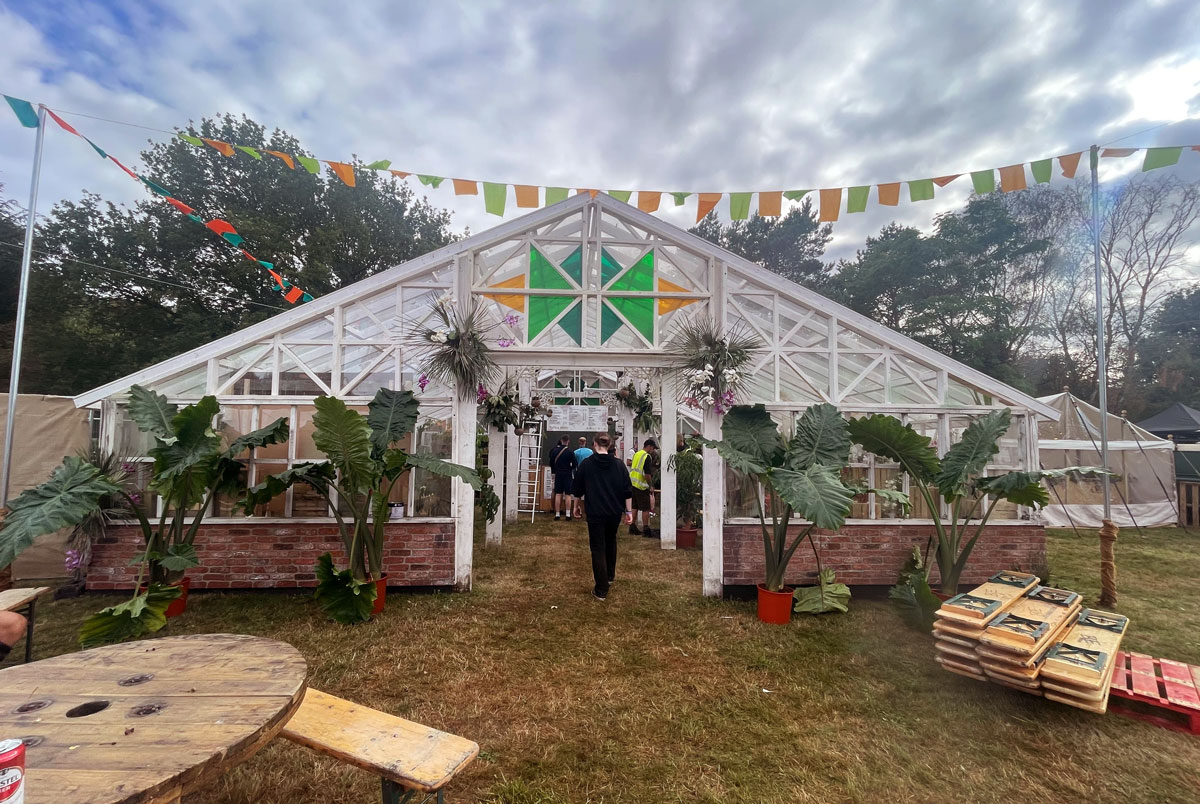 The two would carry on daily checks of each zone, check in with bar staff and area managers and promptly intervene if any technical issues occured.

Once back from this experience, Jess commented:

The festival itself was absolutely brilliant. With such an incredible atmosphere, it was hard to feel like I was working at all!

Here at Open Ear, we regularly with festivals, corporate events, celebrations and pop ups to curate playlists that set the scene and evolves as the night goes on.

Music for events and festivals