As the vast majority of the professional world has moved to a permanent hybrid-work model, setting up a WFH (work from home) space has become a priority.

From the adequate furniture and equipment all the way to the soundtrack, every detail needs to be taken into consideration.

Even though music is a subjective area, there is a growing mass of evidence that supports that working with the right tracks on can have an impact on productivity and focus. But as ever with anything music related, it all comes down to the finer detail.

Music and the Brain

Musical activity involves almost every aspect of the brain, nearly every neural subsystem. There is no single ‘music centre’ in the brain, but rather its lobes continually process sound in parallel. This means the brain doesn’t have to have all the information about a song to be able to interpret it — prior knowledge of music through a lifetime of listening helps, and the more you’ve invested in this of the years the easier process how a song should be grouped becomes.

Listening to music starts with the subcortical structures — cochlear nuclei, brain stem and cerebellum then moves to temporal lobe’s auditory cortices. Trying to follow music then involves the hippocampus (memory) plus some of frontal lobe. Listening to lyrics involves language centres in temporal and frontal lobes. 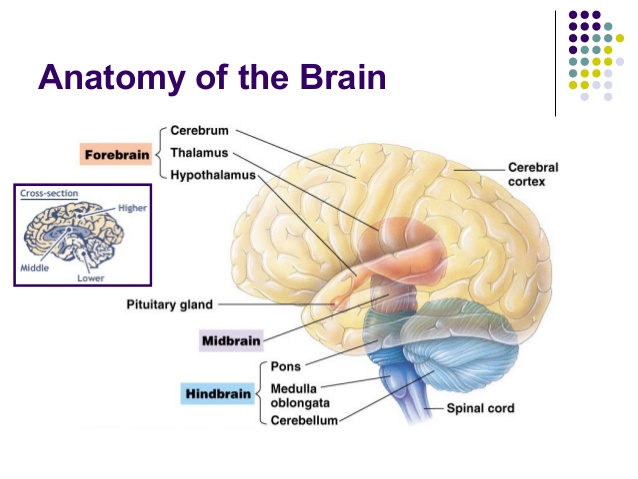 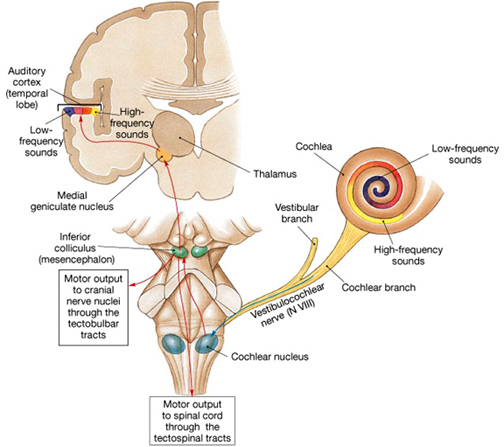 The Science: working to music

When applied to work or focus, the research concludes that the type of music you are listening to, volume, familiarity and lyrical content as well as the type of work you are doing are all crucial factors in determining whether music helps or hinders you. Several studies show music can improve attention, memory, mental arithmetic and learning but only when applied in the right way.

For the purposes of this article, here’s a summary below:

Lyrical content is distracting. Songs with lyrics are more likely to impair cognitive tasks as your language centres are taken up by listening to the words of a song.

This is especially prevalent in pop music where the vocal elements of the song are produced to stand out more clearly than the other parts of the music. Pop music is psycho-acoustically designed to grab your attention.

Playing music that's too calm or too upbeat is going to adversely affect your ability to focus. Your brain naturally ‘entrains’ itself to the tempo of the music. Anything too slow and it will fall towards alpha or theta state, anything too upbeat and it will go into gamma — too hyperactive for working too!

Music should be played a an appropriate ‘soft’ volume, this will help it mask distracting background noises but not interrupt your thought process.

Consistency is the key — playing music that is at a similar tempo, is fairly predictable without being banal helps tune out background noises and tune into the task at hand. 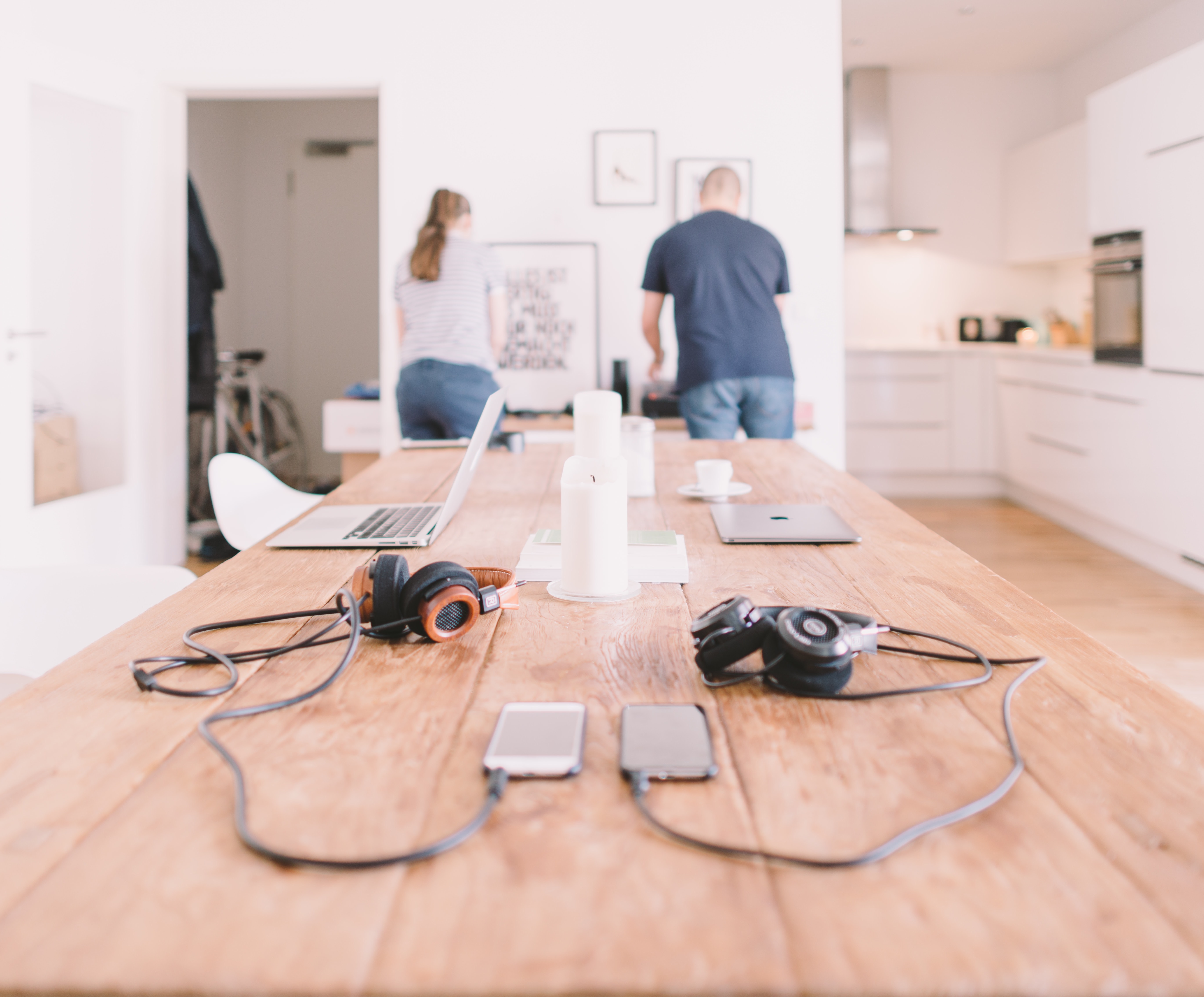 When I asked the team at Open Ear what their ideal songs to work to would be, they unsurprisingly came back with a range of answers.

Instrumental (or music with no vocals) music came back as a popular choice, as team members agreed that lyrics were distracting. However, there was a general sense that too much music without lyrics could be boring and bland, and could send someone into a sleep state.

One thing we all agreed on is familiar music should be used in very small doses — anything sing-along would naturally distract from the task at hand. More commonalities include starting the day with a more relaxed, low BPM selection before moving onto more upbeat stuff during the lunch and afternoon.

Repetitive music such as house music that wasn’t too high or low tempo was popular too as it helps focus the mind, as long as it isn’t too distracting with big breakdowns or screechy vocals.

One thing to remember, music provides an effective ‘sound masking’ device. So regardless of what songs you’ve put on, if you live in a noisy environment, you’ll be less likely to be distracted when listening to a consistent selection of music — you’ll have successfully raised the ambient noise levels to a point that makes it harder to be distracted by other sounds e.g. drilling outside, babies crying, neighbour's washing machine etc.

Once you’ve got the volume levels right, it’s then important to pick the music that works best for you. This is unlikely to be music you are too familiar with or that you absolutely love, because that would likely divert your attention away from your work. Conversely, it should never be a genre or style that you are totally unfamiliar with, as your brain will either reject it or take up crucial capacity in trying to figure it out. In that way, if you are into house music like me, there is a certain security blanket in working to a fairly standard, good but not too good mix of midtempo instrumental house, or an Ibiza or nu-disco compilation. If I’d like to work even faster, a Berghain style minimal techno mix would help increase my productivity levels to a peak.

Depending on your preference, you’d want to vary things throughout the day in a way that matches your work flow — peaks and troughs and maybe something more fun during lunch. Then at the end of your work day, switch it up — get feel good tunes on and grab a beer! 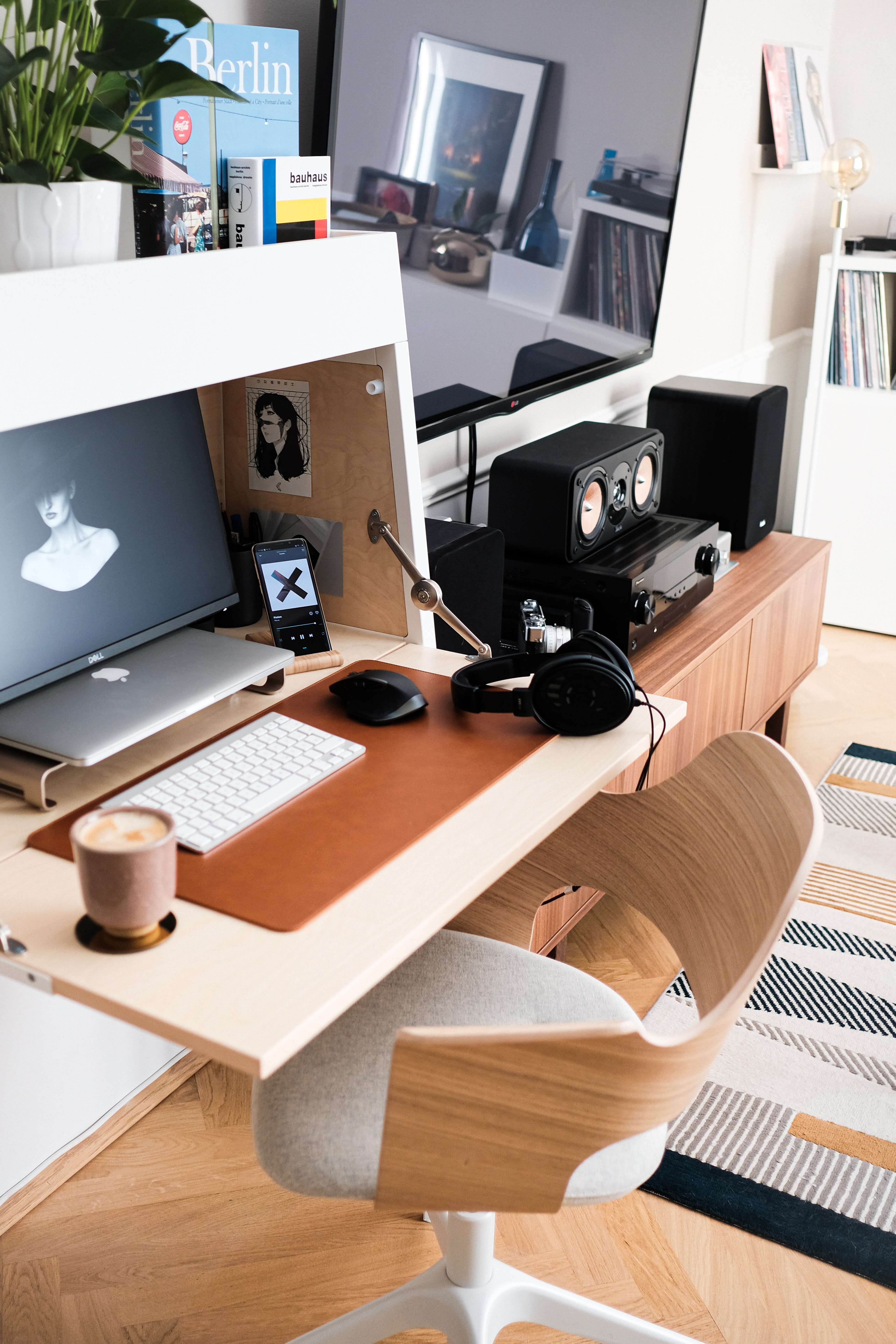 Can preference for background music mediate the irrelevant sound effect?

The Impact of Listening to Music on Cognitive Performance

Music while you work: The differential distraction of background music on the cognitive test performance of introverts and extroverts.