With the Mercury Awards just around the corner, the deliberation on who'll take home the coveted prize continues.

An Open Ear and playlist favourite is Anna Calvi. She's crossed over⁠—and under and around⁠—with her sound in the last few years, simultaneously creating music that fits as well in the underground as it does as the score to a massively popular TV drama... 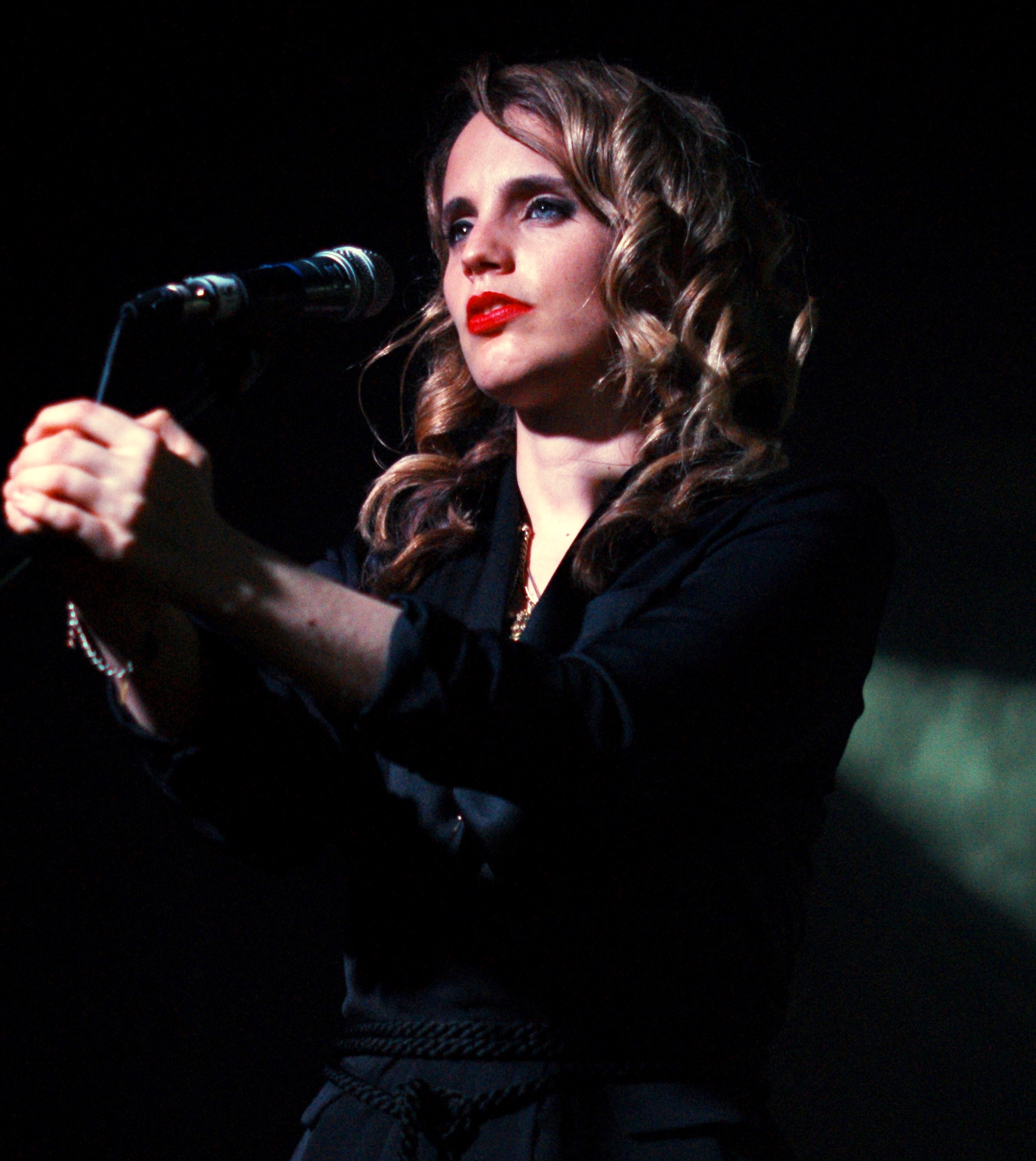 She's already won UK Single of the Year at the Music Guild Producers Awards, and has been nominated for the Mercury before, so there's no reason why this shouldn't be her year.

Endorsed by Liam Gallagher, Slowthai has also been making some serious waves in music recently, having burst into the mainstream consciousness with his debut album, Nothing Great About Britain.

The shortlisted albums are:

Read more at the mercuryprize.com

Our Top 15 Albums From The Last 15 Years

How topical playlists can create column inches for your business