We were delighted to invite clients, friends and general Open Ear family over to our office in East London for food, drink and a talk from MD Brian d'Souza on 'Music Affects' – how music influences our everyday lives both consciously and subconsciously. It was the first of many of these talks and proved to be a great success.

Below are links to a few of Brian's points on why and how music 'affects' us in so many ways.

The Story of Muzak 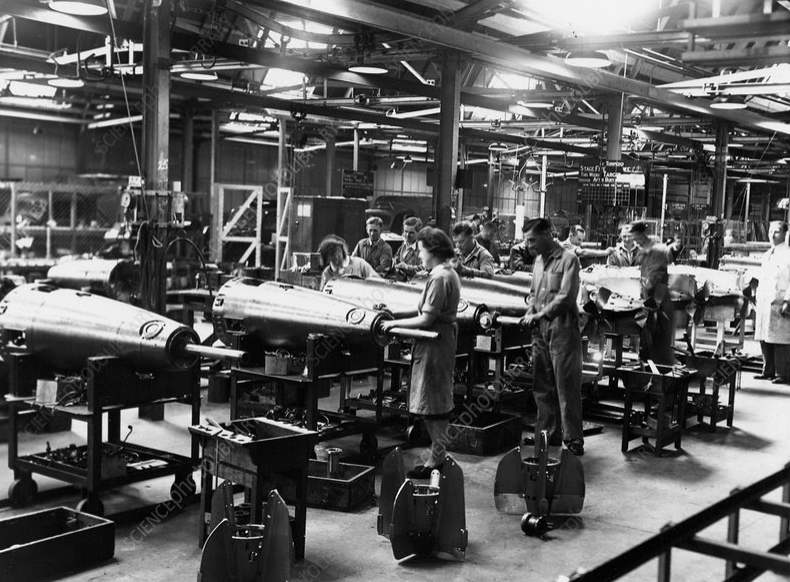 Muzak patented a system called Stimulus Progression that offered 15-minute blocks of instrumental background music that provided listeners with a subconscious sense of forward movement. When workers listened to these blocks, they got more work done.

French music proved to increase the sales of (you guessed it) French wine, whilst German music did the same with German wine. A little surprising, perhaps?

Tribe Called Quest and the taste of cheese 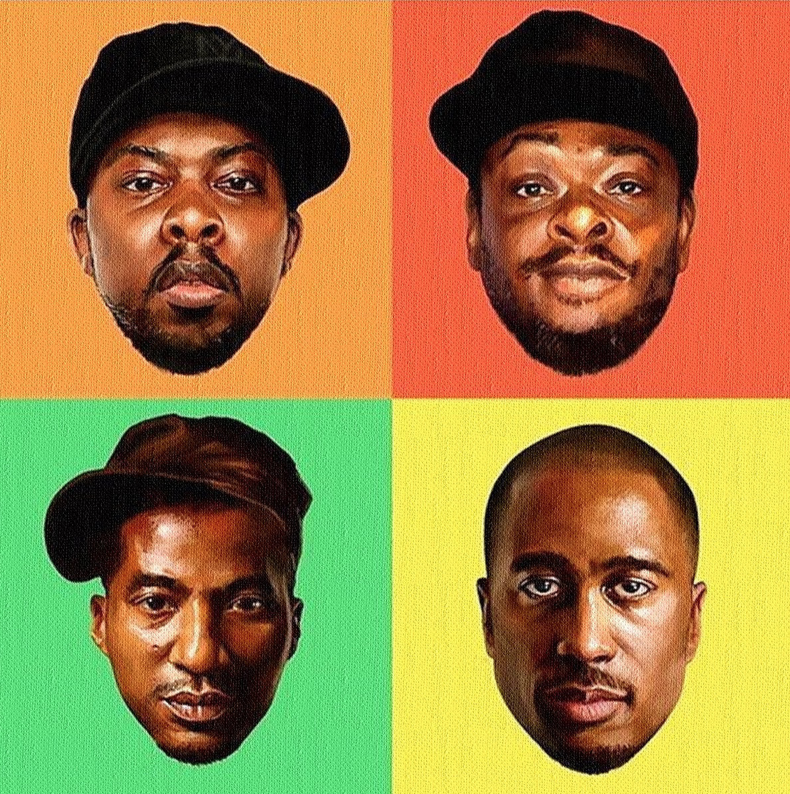 The Swiss know a thing or two about cheese, and here’s their latest conclusion: It tastes better under the influence of rap music. Specifically, longterm exposure to A Tribe Called Quest results in improved flavor, which sounds about right.

With a mission to revitalize the production of quality Chilean wines, Montes founders Aurelio Montes and Douglas Murray discovered the use of music, specifically monastic chants, enhanced the taste of their product.

Britney Spears as a weapon against Somali Pirates

According to reports, Britney's hits, including Oops! I Did It Again and Baby One More Time, are being employed by British naval officers in an attempt to scare off pirates along the east coast of Africa.

Music as torture – ‘The Disco’ at Guantanamo Bay 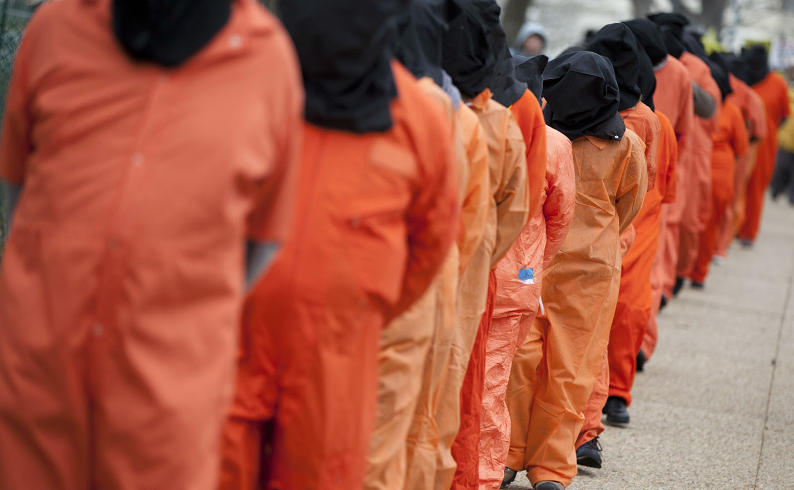 For US interrogators seeking to disorientate and break Iraqi prisoners it's 'torture lite' - rock music played at excruciating volumes.

Music across the DMZ

South Korea blasted North Korea with loud-volume pop music broadcasts in a novel twist on its propaganda war against its nuclear-armed neighbour.

This incredible short clip demonstrates the power music can have for a dementia patient.

If you're interested in reading futher, we also highly recommend reading Oliver Sacks' 'Musicophilia' book, which is a great introduction to the power of music within health.