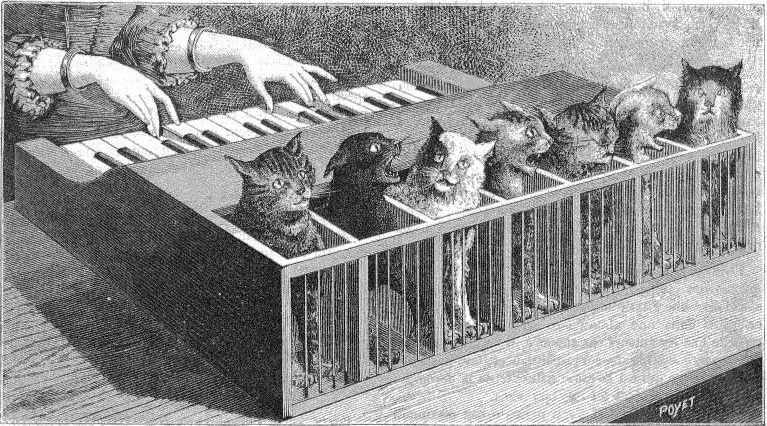 Noise pollution is a serious problem, and one we take seriously. Nobody wants to be subjected to noises, sounds or music for prolonged periods that they find discomforting or offensive. What’s more, there are numerous studies that have shown that exposure to unwanted noise can be incredibly harmful to mental health.

However, we live in a world where there is constant noise and as we know only too well, your ears are always open. So sometimes we have to just get along with other people’s racket.

It seems this isn’t the way things work in Spain right now, as a 27 year old professional pianist is currently being prosecuted and threatened with twenty months jail time, and a ban from playing for six months, for practicing piano while she was a student at a conservatoire. Laia Martin’s downstairs neighbour is suing both the former student and her parents for “four years of suffering”, as the student practiced eight hours a day, five days a week between 2003 and 2007. It has been reported that the complainant has become so fearful of pianos she can no longer bare to look at one in a film. At this point we should probably say, we wish we were making this up.

The Martin’s claim to have attempted to soundproof the room in question, and suggest the frequency of playing was much less (she was a student after all, so you have to figure in the hangovers).

We’re a little astounded by this, but hope it might get some debate going on what constitutes noise pollution. Is this case a terrible injustice, or should Laia have got a Casio and some headphones way back in 2003 and saved everyone the mess? Either way, we’ve started sticking egg boxes to the office walls just to be on the safe side.