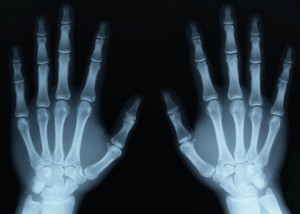 Releasing ‘records’ on novel formats is nothing new, but with news of the demise of the Mini-Disc we thought we’d celebrate a couple of interesting 'formats' we've spotted in amongst new relases.

First up Gibby Haynes of the Butthole Surfers has teamed up with Jack White, formerly of The White Stripes, to release a FleX-Ray disk – yes that really is a Flexi-disk record cut into an X-Ray! Details here.

We’ve also read of a new compilation being released by The Flaming Lips. It’ll be released on an USB device buried inside a special Valentine’s Day offering; an 'anatomically correct' chocolate heart!

It seems you need more than just a picture disc to stand out in the racks these days!